VIEW’S WHOOPI AND BEHAR WALK OUT ON O’REILLY 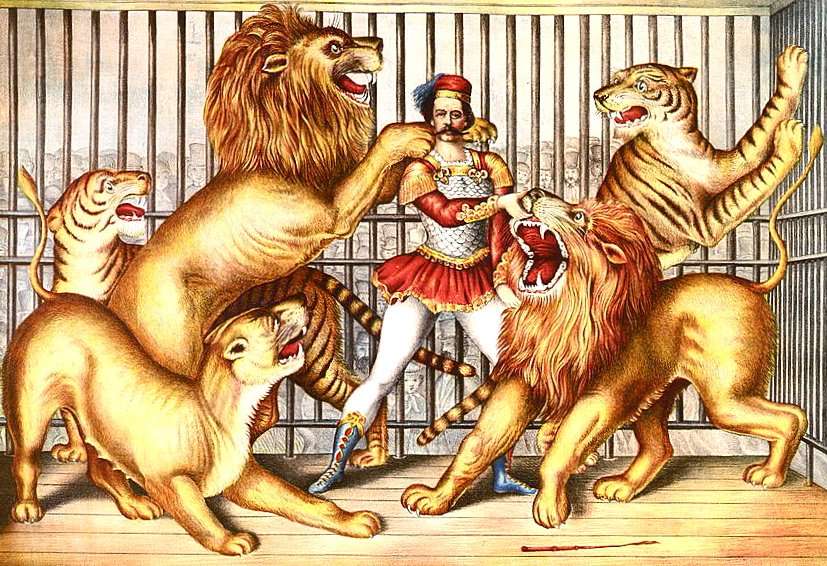 TOP: Bill O'Reilly and the hosts of The View 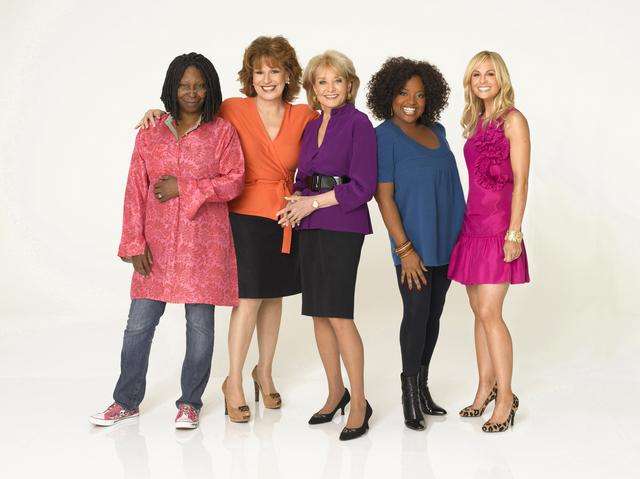 Goldberg and Behar on the left walked off

Bill O’Reilly had a spirited discussion with members of The View this morning regarding the Ground Zero Mosque.  When terms could not be properly defined for all concerned, Joy Behar and Whoopi Goldberg walked off the set.  “That is such bulls**t.” Goldberg cleverly retorted, believing that O’Reilly was including all Muslims in his criticism of those responsible for the 9/11 attacks.

After the co-hosts departed, Barbra Walters said, “I want to say something to all of you.  You have just seen what should not happen.”

Walters then fell into that same stunned look she had when a guest fortune teller convinced her he could perform real magic. “We should be able to have discussions without washing our hands and screaming and walking off stage.  I love my colleagues, but that should not have happened.”

“If anybody felt that I was demeaning all Muslims,” O’Reilly said, “than I apologize.”

“We’re back because now you apologized,” Behar said after she and Goldberg swiftly reemerged, probably fearing that Walters still had enough hoodoo left in her to do some magic of her own.  Like making them disappear permanently.

Click on to see why videos are better than words