BUTT-NAKED BALLERINA BACK TO HER DAY JOB 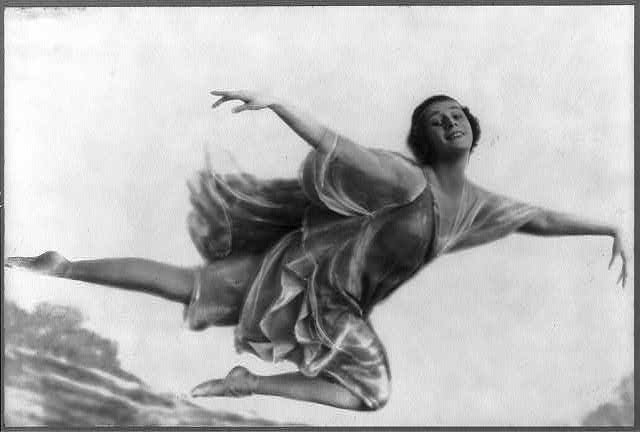 Karina Sarkissova got the international headlines she apparently wanted by posing in nature’s own while wearing (what she and her photographer thought was) a come-to-bed-with-me  face.

Sarkissova is a ballerina with The Vienna State Opera‘s ballet company.  Well, faced with publicity that they either craved or didn’t need, Vienna State fired Sarkissova (is that her real name? SarKISSova?), and the Wiener-Gate story (uncleverly named for the Austrian men’s mag she unzipped for) was good for one day of front page and a week of page six.

Well today, Vienna State reinstated their new-found goldmine after she leveled those bedroom eyes at them while explaining that she didn’t intend to upset the universe.

A little known sidebar is that Sarkissova had just four-months earlier been remonstrated for other buck-naked photos taken (without permission from management) inside the opera house for Penthouse.

The ten-ton T-Rex in the theater melodrama is, who’s fooling who?