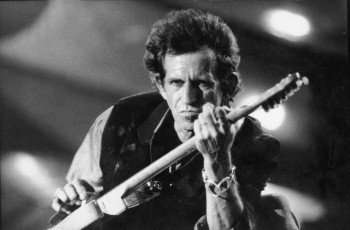 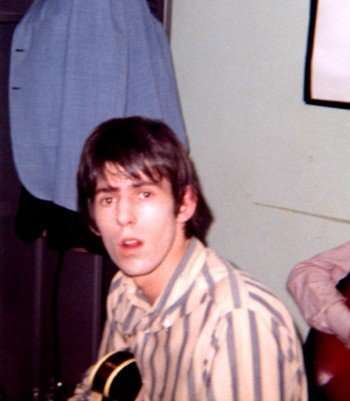 Rolling Stone’s upcoming issue (on newsstands Oct. 15) will feature an exclusive excerpt from Keith Richards’ memoir, Life, 11 days prior to the book’s much anticipated release.  The 10,000-word excerpt will look back at the early days of the Rolling Stones, Richards’ trip to Tangiers in 1967 where he stole Anita Pallenberg from bandmate Brian Jones and tales of excess from the band’s infamous 1972 U.S. tour.

“You can’t imagine that this book could be any better than it is,” says Rolling Stone Managing Editor Will Dana. “Keith holds nothing back. It’s funny, gossipy, profane and moving, and by the time you finish it you feel like you’re friends with Keith Richards.  Outside of Bob Dylan’s Chronicles, it’s probably the best rock memoir ever written.” Richards also spoke with Rolling Stone’s David Fricke about the book and the Stones’ upcoming plans, strongly hinting that the band will be active in 2011.