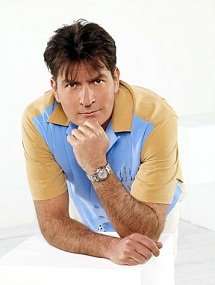 Wall Street: Money Never Sleeps features the return of “Gordon Gekko” (Michael Douglas) and “Bud Fox” (Charlie Sheen), but unfortunately “Bud” is just a supporting player this time around as he gives way to young trader “Jake Moore” (Shia LaBeouf).  Sheen had his own vision on how a Wall Street sequel would have shaken down, but at least the Two and a Half Men star is back on the silver screen.  Oh how we miss the days of Hot Shots and Men at Work!!  Click on the media bar to Mr. Sheen give his two cents on “Bud Fox.”