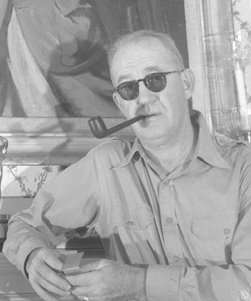 The Academy of Motion Picture Arts and Sciences will present a press preview of John Ford’s Upstream (1927), one of 75 films recently found in the New Zealand Film Archive and repatriated to the U.S. with the cooperation of the National Film Preservation Foundation.

Upstream will be re-premiered in the U.S. on Wednesday, September first, at the Academy.

There will also be several speakers associated with film preservation at the ‘re-premiere.’

If you desperately want to see this 83-year old film but live too far away from the screening at the Samuel Goldwyn Theater in Beverly Hills, then just contact the Beverly Hills Chamber of Commerce.  They will be delighted to assist with arrangements and accommodations (for a price).