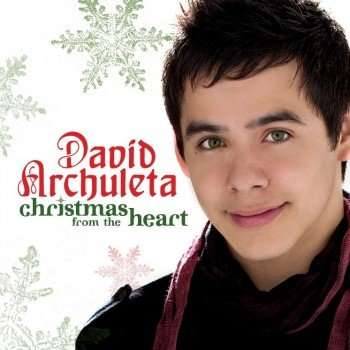 David Archuleta has toured nationally for American Idol, has a healthy singing career and is performing to sellout crowds.  But, he knows that he missed a bit of fun during his senior year of high school.

But, don’t think for a second that it’s bringing him down.  Archuleta understands how fortunate he is.  Besides, his class buddies are just a phone call away.

Click onto media bar for season seven runner-up, David Archuleta’s thoughts on stardom during the senior year of high school.

Archuleta is set to begin a Christmas tour to promote his new Christmas From the Heart album, which is already on store shelves. [MEDIA=2122]

The Moment (And Partnership) That Changed Elton...

Lin-Manuela Miranda Wants To Reach Everyone With...