LIONEL RICHIE TRIBUTE ADDS MORE CELEB POWER TO THE LIST OF PERFORMERS AT AN “EVENING OF STARS.” 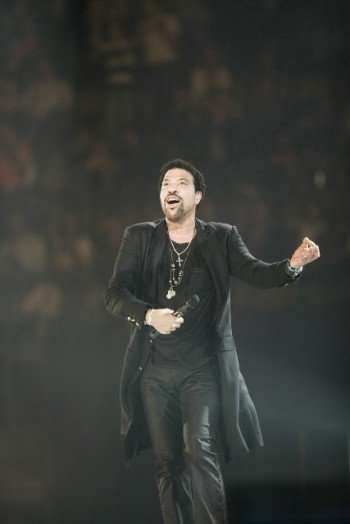 An Evening of Stars has announced the latest performers for the United Negro College Fund‘s yearly televised celebration of excellence in entertainment and education.

Natalie Cole, Akon, Jesse McCartney, Katharine McPhee, Brian McKnight, Boney James and Chrisette Michele have been added to the star-studded tribute to Lionel Richie, this year’s recipient of the UNCF’s Award of Excellence.

Richie is a graduate of Tuskegee University, a UNCF member school.  The Award of Excellence, which he will accept the night of the gala, is for the musician’s long and distinguished career as a singer-songwriter-producer and for his history of supporting minority education.

An Evening of Stars takes place September 12th from the Pasadena Civic Auditorium and will air in January, 2010 on BET, WGN and over 40 television stations nationally.