Aug 29, 2009 | AUDIO FILES/CONTENT, BREAKING NEWS, GENERAL, NEWS OF THE DAY, ONE FROM THE VAULTS, VIDEO CONTENT 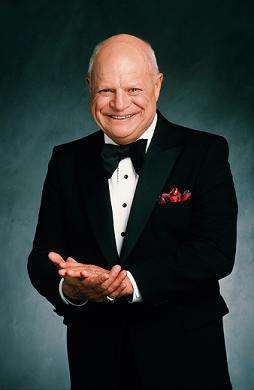 Don Rickles has been a staple in comedy throughout many decades and several presidential terms.

His career has survived stand-up, celebrity roasts and President Reagan’s inauguration – primarily because his good buddy, legendary performer Frank Sinatra wielded an iron fist to get him on the playbill.

Click onto media bar and video for Don Rickles recollections of the President Reagan’s second term inauguration and excepts from his performance in January of 1985.